The European Investment Bank (EIB) has announced that it will provide $15.4 million to offer greater access to broadband internet in East Africa, thus improving communications. The region has been suffering from a gap at the level of connectivity which has had negative repercussions on the region’s economic development and innovation.

The EIB highlighted that “a new network of 4,850 km long optical fiber cables, which will be built in the next two years, will transform communications for some 9 million people in Kenya, Rwanda, Uganda, Zambia, and in the Democratic Republic of Congo”.

This initiative will allow the local population to have access to financial, educational and mobile health services which will play a vital role in strengthening the region’s sustainable economic development. 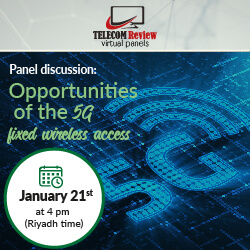